Children enjoy a vast array of rights, but there’s one set that’s conspicuous by its absence: political rights. 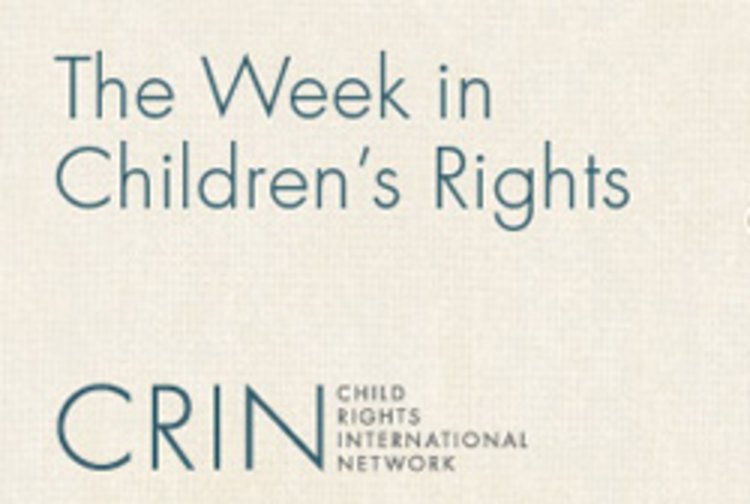 Best represented by the right to vote, political rights are a defining characteristic of any democracy, and one of their key purposes is to give voice to all citizens, including those who might otherwise not be heard. Without a vote, people wouldn’t be able to press their political representatives on issues that govern their lives and are important to them, including those affecting their human rights and the rights of others.

So where does that leave children? If there’s one population group that’s routinely excluded from this entitlement all over the world, it’s children. Why? Because apparently Every — Single — Child, making up almost a third of the global population, is irrational, incompetent, and too young. And much like the arguments used historically to deny women the vote, this oversized generalisation appears to require little justification.

If we take a look around the world, we’ll see that no country allows under-16s to vote in national elections and only a minority allow suffrage to children aged between 16 and 18 in national or municipal elections. While children do, of course, have freedom of expression and association and the right to be heard enshrined in international law, the occasions on which they can voice their opinions and have these carry weight in decision-making are rare.

In practice, children have very little say in the decisions that govern their lives. And what rubs salt into the wound is that they can’t even challenge the conditions that exclude them from decision-making in the first place precisely because they’re not legally entitled to.

In this context, how do children make do when standing up for their rights? Participation to this end exists for children in different forms and to different degrees, with some examples of participation being described as meaningful(vs meaningless ones?). Some are exclusively child-led in the form of student committees, municipal youth parliaments, peaceful protests, and even child workers unions like those in Bolivia and Peru which have significant political traction. There are also adult-led initiatives which depend exclusively on children’s participation, such as research in the form of consultations or reports on children’s issues.

These forms of participation all undoubtedly have value (though some more than others) and situate children in a position of influence (to varying degrees). But do they measure up to suffrage as a form of participation? If we put ourselves in children’s shoes, how many of us would tolerate being able to participate in all these different ways, except through voting?