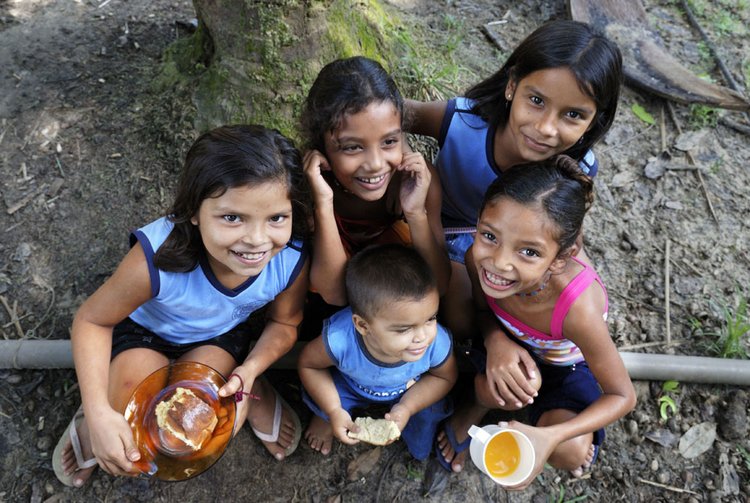 As part of the global Grassroots Girls Initiative (GGI), launched in 2006 by the Nike Foundation, Firelight Foundation (one of six partners who make up the GGI consortium), worked with three organisations in Malawi and Rwanda to identify and empower adolescent girls from economically poor and marginalised communities. The focus of the programme was on "unleashing the Girl Effect - the unique potential of adolescent girls to end poverty for themselves and the world."

Three years of funding from the Firelight Foundation supported each organisation to develop a holistic set of programmes to build up the social, physical, financial, human, and personal assets of girls. In 2013, in order to document the change and impact of these programme on the girls, the Firelight Foundation conducted a digital storytelling project, which was designed to give girls the tools to document and share their stories of change, and to show how the initiative had benefited them. Nine adolescent girls were trained to use smart phones to film, edit, and share their stories. The girls then showed their films in village film festivals to start conversations about girls' education.