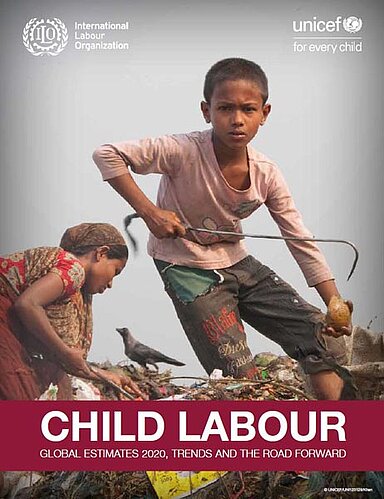 The global picture masks continued progress against child labour in Asia and the Pacific, and Latin America and the Caribbean. In both regions, child labour trended downward over the last four years in percentage and absolute terms. Similar progress in sub-Saharan Africa has proven elusive.