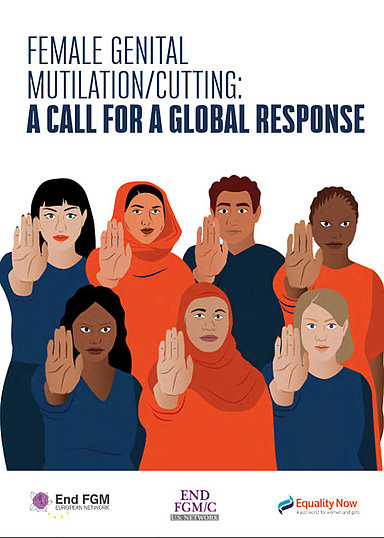 The End FGM European Network, the US Network to End FGM/C, and Equality Now have partnered to produce the report 'Female Genital Mutilation/Cutting: A Call for a Global Response', bringing together for the first time wide-ranging information on the practise and pervasiveness of FGM/C in countries not currently included in official global data.

According to figures released by UNICEF in February 2020, at least 200 million women and girls have undergone FGM/C in 31 countries worldwide. This figure only includes states where there is available data from large-scale representative surveys, incorporating 27 countries from the African continent, together with Iraq, Yemen, the Maldives, and Indonesia. Our research has now identified at least 60 other countries where the practice of FGM/C has been documented either through indirect estimates, small-scale studies, anecdotal evidence, and media reports. The growing body of evidence featured in our report reveals that FGM/C is taking place in Asia, the Middle East, Latin America, Europe, and North America. It also highlights key gaps in data availability and anti-FGM legislation. (...)